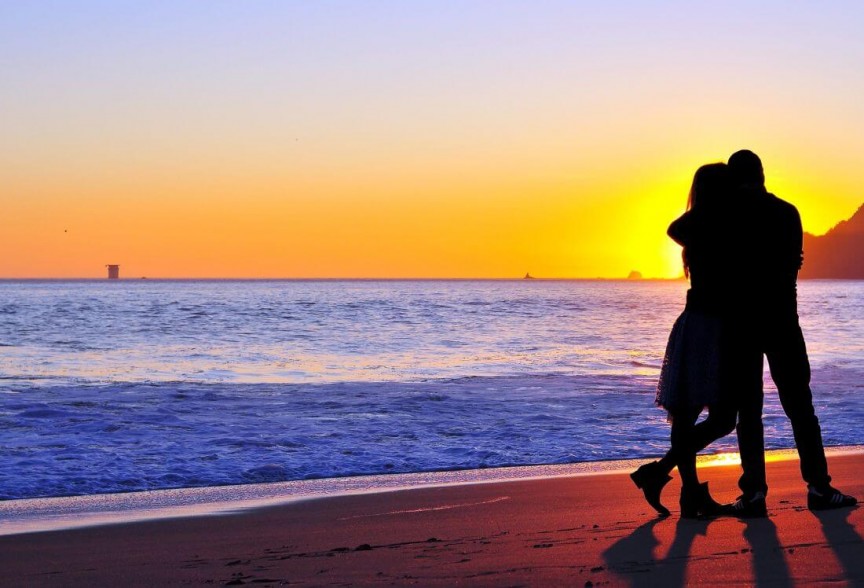 Dating and relationships are exciting and nerve wracking. You never know if you’re doing the right thing, and you wonder if the other person likes you as much as you like them. For men, there are a few things that might come across the wrong way to a woman. Here are some red flags or turns offs men do that most women want to steer clear of:

If you show your date that you are genuinely interested in her and you act like it, then you’re golden. Listen to what she has to say and respond. Even a bad date can be made more pleasant by avoiding these 7 things. If the chemistry is there, then you’ll know and all of these things will become much easier.