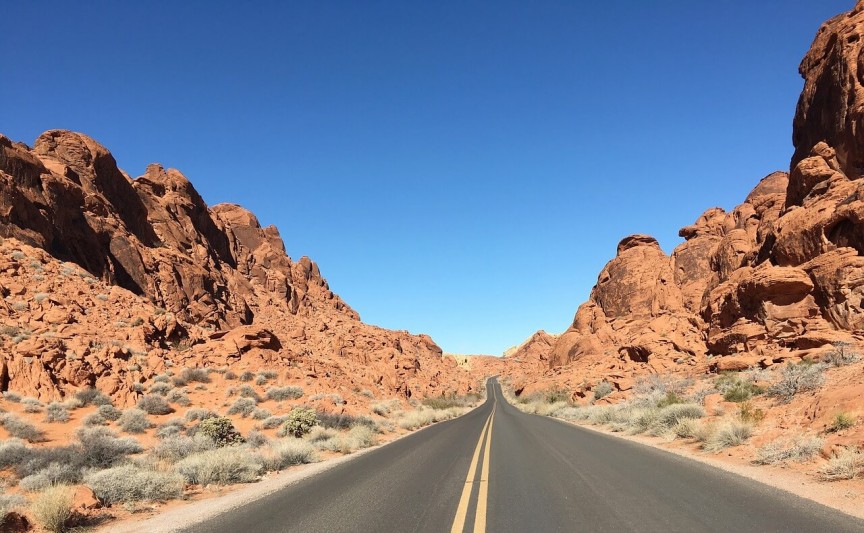 Nevada is one of the most unique states in the country for more reasons than can be counted. Nevadans are privileged to live in a state that is a huge tourist attraction, well Las Vegas at least, so they see some pretty interesting things. Below are some things that might seem strange to out-of-towners, but are just part of everyday life for Nevada residents.

A lot of states have “civil wars” over which college rules the land, but in Nevada it takes on a little different feel. The UNLV Rebels are the more nationally known school for their historic runs in basketball, but some University of Nevada Wolf Pack fans would disagree. University of Nevada may not be the national powerhouse in basketball that UNLV is, but the real battle is on the football field. Each season the two schools face off in the most important games on their schedules. Not for impact on standings or bowl game eligibility, simply for bragging rights. They typically play towards the end of the season and both programs have it circled on their calendar from the start of training camp. The teams play for the coveted Fremont Cannon, a symbol of who rules the state of Nevada football scene for that year. As Nevadans know, there is no staying neutral in this rivalry, everyone picks a side and supports them till the end.

The Party Only Stops When You Want It To

Nevada residents don’t see it as quite the party state that the rest of the world does. However, it can be. Most states do not allow alcohol to be served throughout the night, stopping at 2am in most cases. Nevada has a law that permits bars, restaurants, and all kinds of other businesses to serve alcohol 24 hours a day. This law is mostly designed for the City of Las Vegas and you likely won’t find a lot of 24 hour businesses selling alcohol in other places, but the fact that is possible is unique to Nevada.

You do not need to travel far in Nevada to find a place to gamble. Other states have very strict laws on where slot machines can be and most only allow them in casinos. This is changing as more states are allowing for the expansion of gambling, however Nevada remains king. Native Nevadans are used to seeing slots in restaurants, bars, airports, and just about every other place. Having slots everywhere has it’s advantages, and disadvantages, depending on who you ask.

Land Sailing Is A Thing

Even a lot of Nevadans might not know what land sailing is, but it can’t be found many places other than Nevada. It is exactly what it sounds like, sailboats on land. It requires some cooperation from the wind, but the massive flat deserts in Nevada allow for the unique activity to take place. The “boats” can get moving upwards of 40 MPH and are a thrill ride that is hard to find anywhere else.

Nevada is a state like no other and the things above are only the start to what makes living here so great. To the rest of the world Nevada is just desert surrounding Las Vegas, but Nevadans know the state for what it truly is.