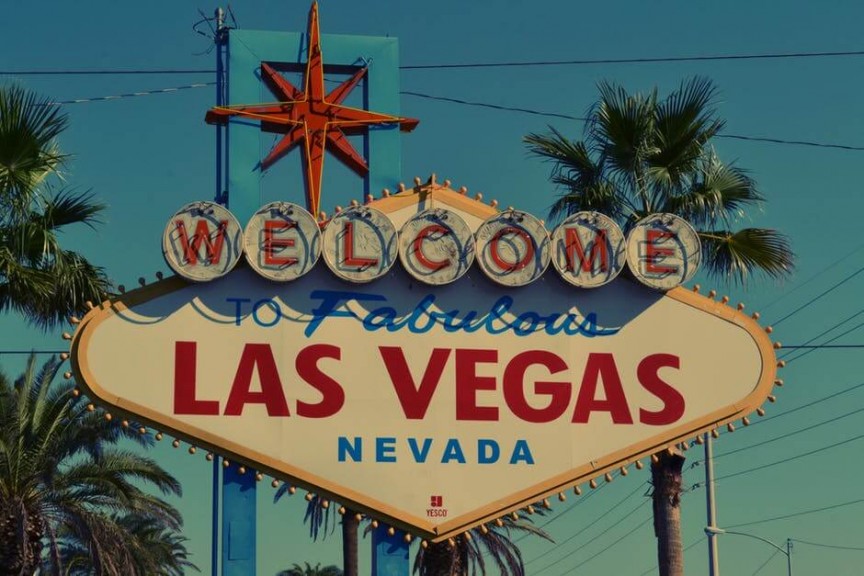 You can’t know where you are going if you don’t know where you’ve been. The same can be said about the city you live in! There are reasons why certain cultures exist in certain cities, and it can usually be attributed to events that took place in history. A city’s history can explain the decor, fashion, cuisine, architecture, and entertainment that makes each city unique. There’s not another city in the United States that has the same interesting history that Las Vegas does.

In prehistoric times, scientists believe that most of New Mexico was marshland, lush with vegetation, animals, and water. Over time, it became a dry and arid place with little relief from the heat. It only supports the hardiest plants and animals that have evolved to combat the dry, hot region. Not only was it a thriving area for fauna and flora, but also for human life. Over 10,000 years ago, there were Native American tribes that have inhabited this area from generation to generation. There is evidence of ancient peoples in cave dwellings, drawings, writings, and other artifacts. The most recent group of Native Americans went by the tribe name Paiute. They would migrate to the mountains for relief in the summer, and travel back to the valley during the winter months.

The Birth of Las Vegas

Las Vegas means “The Meadows” in Spanish. It was named by Rafael Rivera as he and the Antonio Armijo trading party traveled through it on the way to Los Angeles in 1821. In 1844, it was still considered part of Mexico. President Tyler instructed John Fremont and others to build a fort at the Las Vegas Springs, which ultimately lead to a war between America and Mexico. The Americans pushed the territory line further south, and claimed this famous city for itself. It remained as a trading hub for many years until the early 1900s.

Wells were dug, and water was pumped into this bustling city, encouraging more growth. It was an important stop for those in search of gold, but it held more substance than pop-up boomtowns. Las Vegas was a centerpiece for travel. The railroad system was growing, and now there were major trains that would stop carrying goods and people. In the late 1920s and early 1930s, the nation was struggling during the Great Depression. As part of a government initiative to put men to work, they began building infrastructures across the country–one of the major ones being Boulder Dam (otherwise known as Hoover Dam). This brought a heavy influx of young men into the struggling city. The mafia took advantage of this, and began creating casinos and other forms of entertainment for these young men. The state made gambling legal at the local level, and Las Vegas became the world’s largest gambling center. Once the dam was complete, it supplied electricity to the bustling town, lighting up neon signs, making room for the many hotels, casinos, and mansions that we know today.

Ever since the 1930s the city has grown tremendously, and is home to many other thriving businesses. It is still a fantastic spot for entertainment, nightlife, concerts, restaurants, and more. It’s an oasis of life within the arid desert that surrounds it. There’s no other place like it in the world.