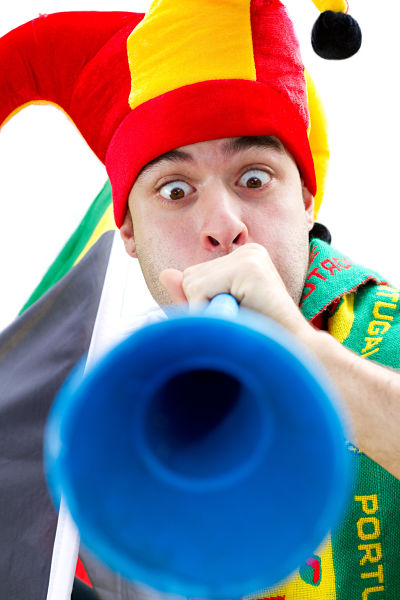 Outsiders may know Las Vegas as a place where you can get away with more than you usually would. But just like anywhere else, there are things you simply can’t do. Most of these prohibitions are quite practical, but some are a bit… odd. When in you’re in the city limits, make sure you avoid doing the following things!

Drinking Near a Church

Vegas has the reputation of being a 24/7 party city, and celebrations are often had with drink in hand. Unlike many other places in the United States, however, drinking in public is allowed both on the Strip and in the city of Las Vegas, with some slight exceptions. One peculiar addendum to this rule, though, is that you can’t drink within a thousand feet of a church. So, if you need a little help mustering up the courage for your shotgun wedding, you’ll just have to do it before you get to the chapel.

The Nevada state code is pretty clear on which animals you can keep and which ones you can’t. Among those on the list: foxes, deer, snapping turtles, alligators, and crocodiles. Besides the well-known exotic animals, there are also some unique species that has to make you wonder why they were ever added to the list. Owners of wildebeests, lampreys, and wild dogs beware – you’re going to need a special reason to be keeping these odd animals. If you’re looking to make a new addition to your family by adopting a pet, you’re probably best off going with a more traditional choice, like a cat or a dog. What person in their right mind would want a croc, anyway?

“Vuvuzela” sounds like a made-up word, but it’s a very real, very annoying thing. A simple horn instrument that makes a loud buzzing sound, the vuvuzela gained massive popularity during the 2010 World Cup in South Africa. While the instrument gets its inspiration from African culture, its popularity among crowds watching the World Cup caused controversy when the buzzing sounds drowned out any other sounds. So, it’s not surprising that other sporting events moved to ban audience members from playing the instrument. That’s why, if you visit a UFC match in Las Vegas, you’ll be turned away if you’re sporting a vuvuzela. Now, how about we try to get this banned through the rest of Vegas?

The area outside the Fremont Street Experience is busy with tourists and performers alike. While street performance can often be entertaining, there’s a line that a performer crosses when he or she makes it awkward to move about around them. Hence the ban on hula hoop performers who take up too much space on busy sidewalks. Hula hoop fans, don’t throw away your rings just yet! The ban supposedly only prohibits big hoops that obstruct people from going about their business in public.

In most cases, you’ll find that the laws of Las Vegas make a lot of sense, but these ones are so obscure and out-there that’s there’s little reason you could have for knowing them. Well, now you know! If anything, whatever you do, don’t get caught drinking hula-hooping with your exotic pet while blowing a vuvuzela near a church!