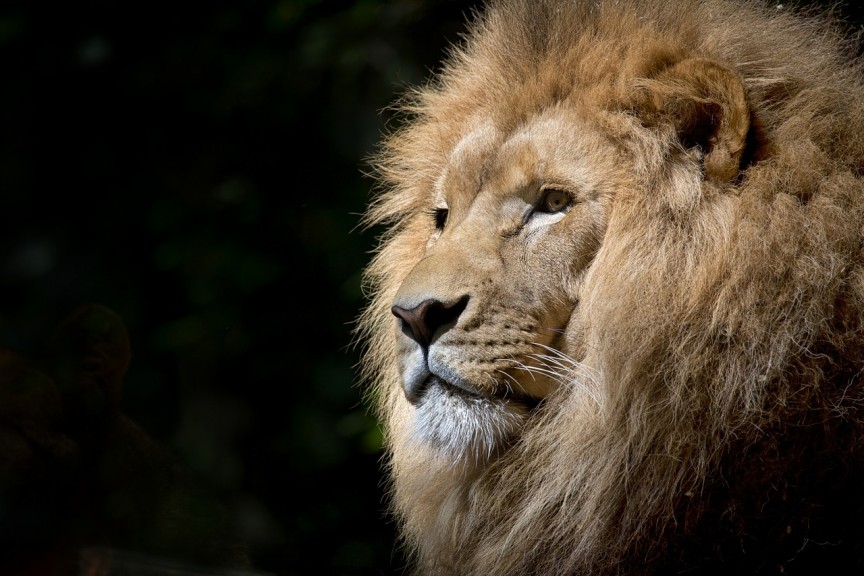 Who doesn’t love the zoo?!? As with most things, some zoos put others to shame. The biggest zoos in America are typically found in cities and people come from all across the country to experience them. Below are a few of the top zoos in the country and some of what makes them unique.

The Bronx Zoo could be the most famous zoo in the United States. It is a massive 265 acre area located in the Bronx, only minutes from all the hustle and bustle of New York City. It is the largest metropolitan zoo in America and one of the largest in the entire world. By last count there were over 6,000 animals in the zoo of 650 different species! The zoo has all the classic animals you would expect to find, giraffes, lions, tigers, a massive reptile area, and so so many more. One of the most popular exhibits in the Bronx Zoo is one of it’s newest, “Madagascar!”. Created in 2008, the exhibit is a lot like the theme of the popular movie “Madagascar”. The exhibit is home to a lot of wildlife found in Madagascar, like lemurs, tortoises, crocodiles, hedgehogs, and even cockroaches! The main attraction to the Madagascar! exhibit is the ring-tailed vontsiras or the ring-tailed mongoose. The Bronx zoo has the only ring-tailed mongoose in the entire United States. The over 100 year old zoo is a bit pricey, with adult tickets costing $36.95, but it certainly easy to get your money’s worth.

Although it is not nearly the size that the Bronx zoo is, the Philadelphia Zoo is still one of the largest in all of the United States and is home to over 1,500 animals! The Philadelphia Zoo is the first in the entire United States, opening in 1874. It was actually supposed to open almost 30 years earlier in 1859, but was delayed due to the Civil War. The Philly Zoo has some unique experiences you can only find there, like the Zoo360. This is a trail-system that allows animals to wander all throughout the park in enclosed walkways. A lot of these walkways are elevated, making for one of the most unique animal viewing experiences found anywhere in the world. You can stand right below bengal tigers walking over your head or walk by a Panda taking a nap on a trail. Beyond Zoo360, the Philly Zoo is also home to the Zooballoon, a hot air balloon that floats high above the zoo and offers amazing views of the zoo, city, and surrounding Philadelphia region. The zoo even has a beer garden sponsored by Victory Brewing, so adults can walk around the zoo and enjoy a drink while looking at animals.

The San Diego Zoo is the closest to Las Vegas on our list and is certainly worth the trip. It is currently home to over 3,700 animals spanning over 650 species. There a few things that set the San Diego Zoo apart from the rest of the zoos in the country, specifically the Giant Pandas. Few zoos in the world can say they have any Giant Pandas, let a lone 3. The San Diego Zoo was able to get 2 Giant Pandas from China in 1996, which led to 3 babies being born in 2012. The Pandas have become so popular that you can check in on them 24/7 through the Panda Cam located here. Some of the other notable animals, like polar bears, koala, apes, condors, and elephants also have their own cameras which can be found on the San Diego Zoo’s website. The San Diego Zoo also features the Skyfari, a gondola that allows you to tour the whole park and even go right over top some animal’s exhibits. If you have the opportunity, the San Diego Zoo is a must for any animal lover.

Zoos are a great time for people of all ages, not just kids. There are more great zoos than these across the United States and even a few great ones near Las Vegas. Check out this list of the best zoos, aquariums, and wildlife habitats near Las Vegas!