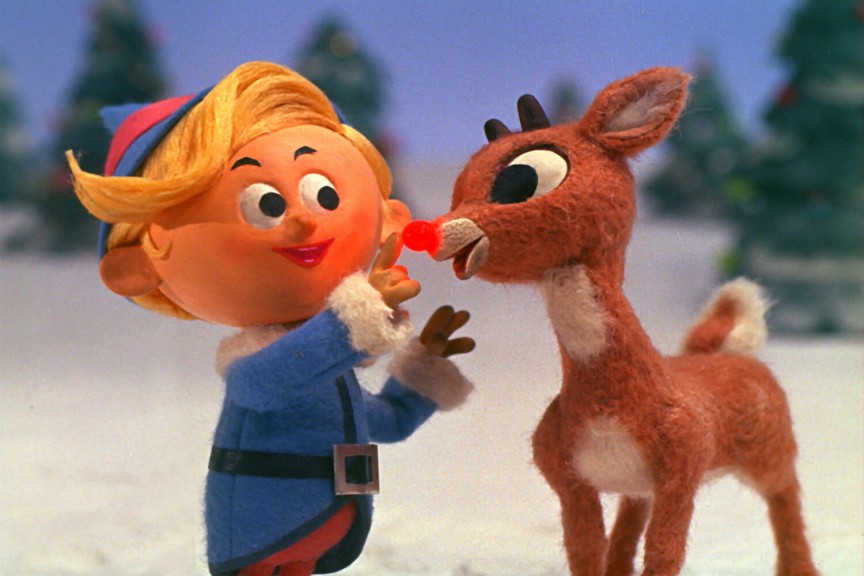 There are two types of excellent movies: the ones that are cinematic magic, and the hilarious train wreck that you can’t help but love. Either way, you can’t go wrong. It’s going to be an excellent holiday season with all of the fabulous movies to binge watch.
Epically Bad

This Netflix original is so bad, it’s good. It’s a classic romantic comedy about a journalist who accidently falls in love with a royal prince while she is covering a story on him. What’s not to love about this predictable, yet terribly done movie? Even Netflix was tweeting about the folks that have been binge watching this one! If you haven’t seen it yet, you need to.

This twisted holiday story follows a few different story lines that all converge at the end. Watch Santa slay the evil demon that is threatening Christmas. It’s not rated, but I’d say from personal experience that there are some mature elements to this movie, and it would be best for upwards of 16 years old. It even has William Shatner in it as “Dangerous Dan”. Oh yes.

A father and son wake up to find Santa hiding out in their garage as he’s on the run from the police. What did Santa do? You’ll have to watch it to find out.

It’s an 80’s classic that is sure to please. A father gives his son a little creature for Christmas. The boy breaks the 3 rules and unleashes the tiny green monsters on the unsuspecting town. There are no CGI effects, which makes the movie even better.

The 2000 version with Jim Carrey is based off of the 1966 animated story from Dr. Seuss. Jim Carrey plays the cantankerous Grinch who plots to take Christmas away from the happy Who’s down in Whoville. It’s a heart-warming and hilarious story from start to finish.

Depending on where you stand, this could be on the ‘Bad’ list. This movie is a sequel to the beloved Frosty the Snowman. He comes to life from his hat, and spreads the joy of magic to the town of Evergreen. There are some characters that you’ll remember from the original, and it holds loose continuity with the story. Kids will love it, but parents may be disappointed.

A traditional must watch movie for the holidays. It’s an all-star cast with Bing Crosby as the headliner. This musical showcases two famous war buddies, and two sisters in show business who happen to meet and fall in love with the other pair while putting on a spectacular performance to save their friends hotel.

Tim Allen is hilarious in this feel-good Christmas classic. As he is struggling to connect with his son after a divorce, he accidently agrees to become Santa Claus. As the year goes on, he transforms into the jolly fellow with red cheeks. Everyone around him is concerned, but he and his son know the truth about who he is.
No matter what kind of style you are into, there is a holiday movie out there for you. Whether you are looking for a heart-warming classic, or a hilarious holiday horror, Netflix has you covered. Grab a warm blanket and a park it on the sofa for a holiday binge session.